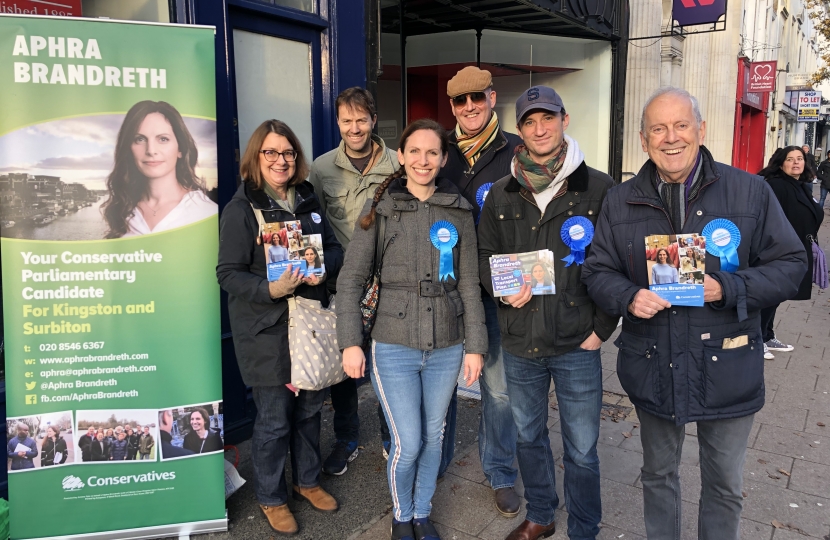 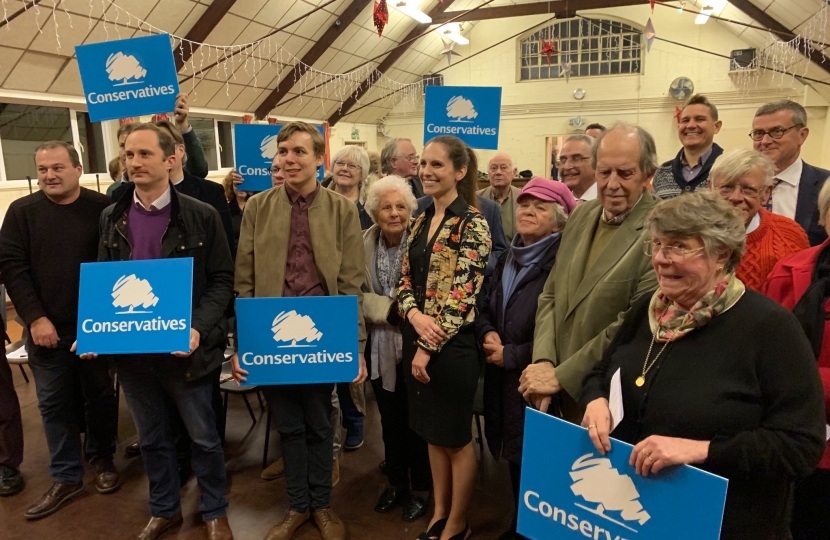 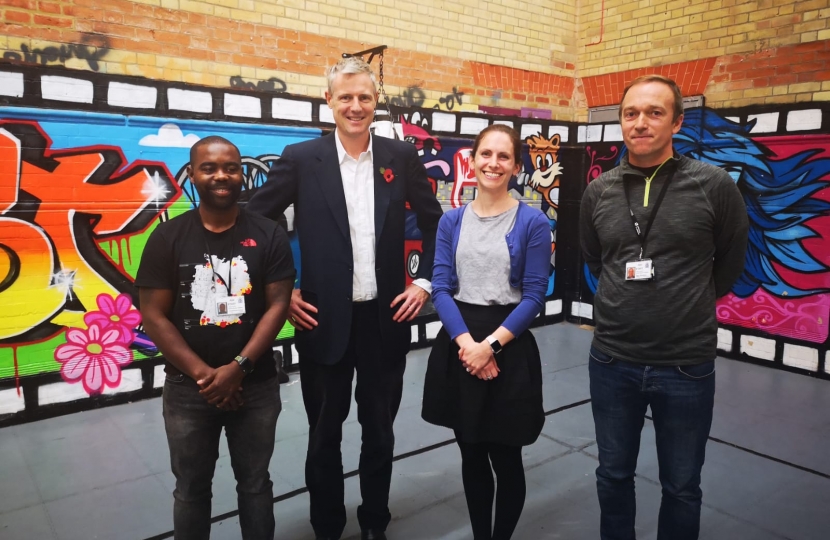 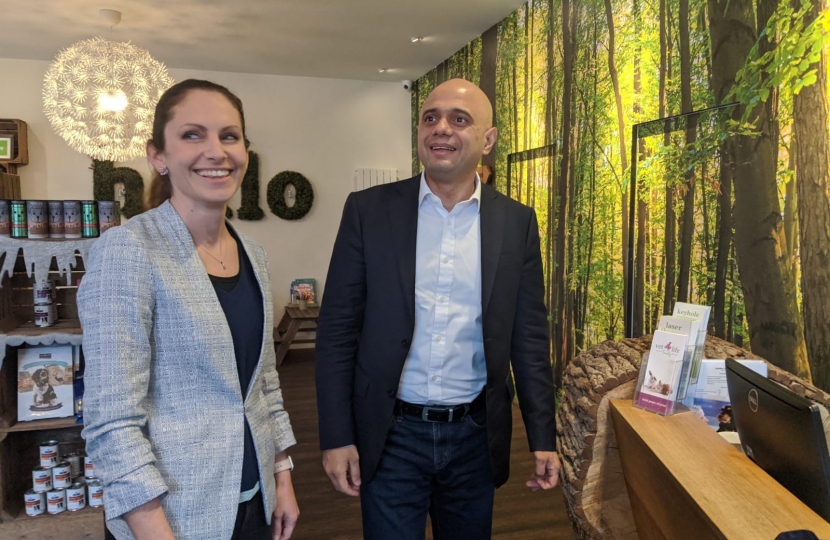 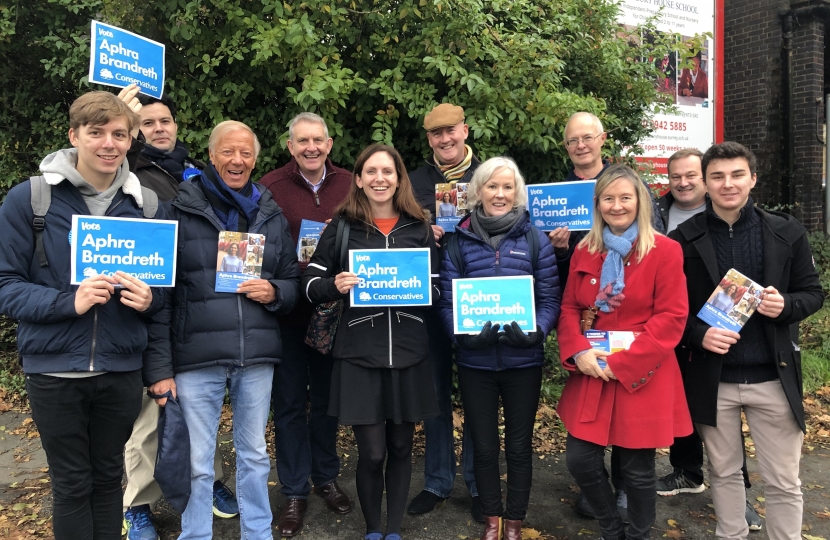 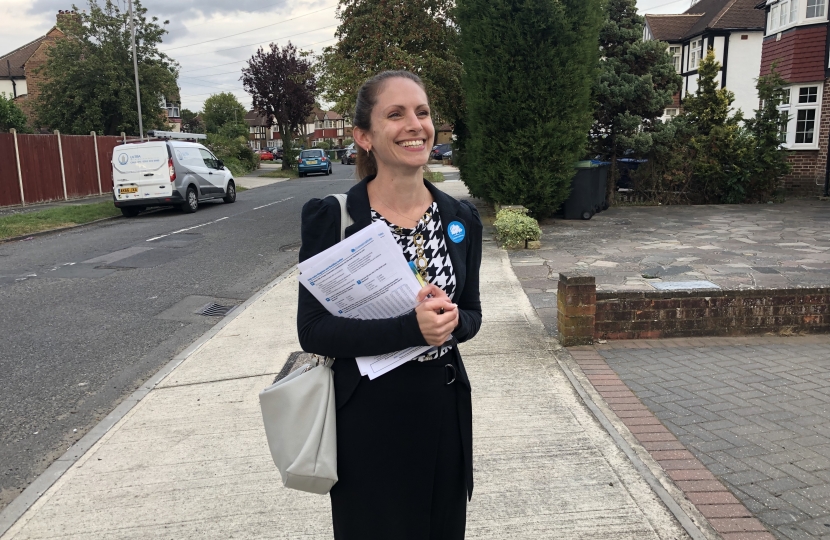 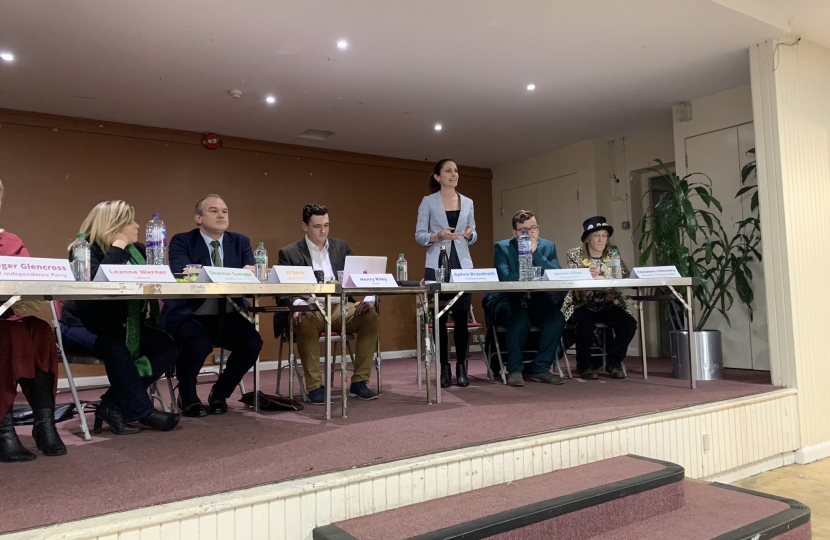 Aphra was brought up and lives in South West London. She studied economics at University College London and has a masters degree in Environmental Economics where she graduated top of her year. Aphra worked as an economic adviser for the Government in the Department for the Environment, Food and Rural Affairs for 10 years. She then went on to set up a veterinary business with her husband Ian. Together they founded and grew a successful family run veterinary business in Surbiton, Teddington and Shepperton which she says was great fun and hard work in equal measures.

A Conservative Councillor in Barnes and deputy leader of the Conservative Group on Richmond Council, Aphra is an active campaigner for the Conservative party. She has been involved in politics since being a ‘junior member’ of her father’s campaign team up in Chester over 20 years ago.